Navigating Through the Carpal Tunnel

Lauren Kevorkian is the mom of two young children in the Midlands. She jokes that it wasn’t her newborn baby who kept her up at night — it was the pain in her right hand.

“The numbness and tingling were terrible. It started with my ring finger and pinkie finger. And there was pain through the meaty muscle on my thumb,” she said.

Lauren’s symptoms first appeared during pregnancy, a common occurence in women who may also experience swelling in their hands, feet and ankles. Swelling can also take up room in the carpal tunnel and cause issues, even for women who never had symptoms in the past.

Lauren’s symptoms persisted after her baby was born. They kept her up at night, and the aches and pains eventually began occurring during the day, too.

At first, she tried taking a cortisone shot and wearing a brace on her hand to help alleviate the pain, which worked for a short while, but the pain always returned. “It bothered me so much, I had to do something.” 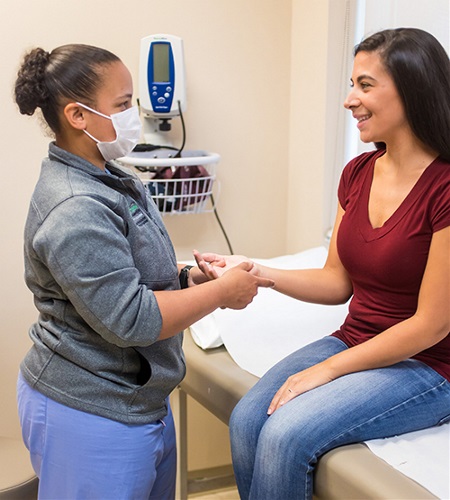 “With most pregnancy-induced cases, carpal tunnel syndrome goes away when swelling resolves. But in Lauren’s case, the symptoms persisted,” Dr. Gale said. “So, at that point, I advised her that releasing the pressure was the best bet for long-term recovery.”

That recovery meant surgery with a simple, inch-long incision in the palm. 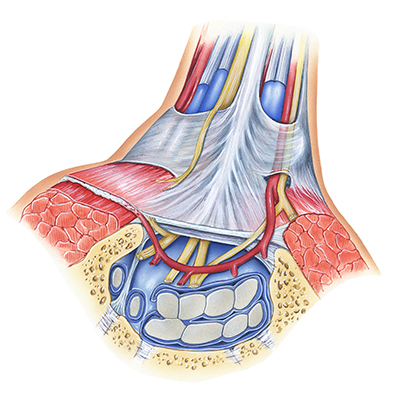 Patients who don’t have severe carpal tunnel syndrome can notice relief almost immediately after surgery. For severe cases, recovery can take up to a year, however most people are back to normal activity within six weeks.

For Lauren, the surgery provided instant relief from the numbness and tingling.

“Dr. Gale and her team were wonderful, thorough and supportive,” Lauren said.

The soreness from the surgery lasted only a few days, and she resumed activities quickly.

“I just had a friend tell me she thinks she has carpal tunnel syndrome. I told her to go ahead and have the surgery. I waited a long time before I did it. I was worried about the down time,” she said. “But I was able to write with a pencil within a week. It was worth it.” 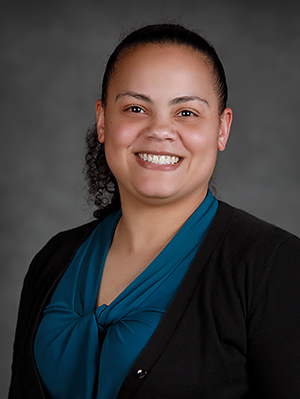 Andrea L. Gale, MD, Southeastern Orthopaedics and Sports Medicine
Leave a comment
Newest on top Oldest on top
Load more comments
Thank you for the comment! Your comment must be approved first

Lumps and Bumps on the Hand