Abdominal bloating. Decreased appetite. Weight loss. Fatigue. They’re vague symptoms that may have a variety of causes. Surprisingly, one of them may be ovarian cancer.

“Ovarian cancer is commonly diagnosed in Stage III or IV when it has spread around the abdominal cavity,” said R. Yates Knowlton, MD, with South Carolina OB/GYN Associates. “That makes it a tough cancer to have and to treat.”

Women have two ovaries, one on each side of the uterus. About a half inch in size and shaped like an almond, the ovaries release eggs and create estrogen and progesterone.

In its early stages, ovarian cancer may cause no symptoms. And unlike mammograms for breast cancer or colonoscopy to detect colon cancer, there is no standard screening tool for ovarian cancer in average-risk women.

“Ovarian cancer may be found inadvertently during a pelvic exam or on an ultrasound performed for a different reason,” Dr. Knowlton said.

Doctors can perform a CA125 test, where they look for a blood marker called cancer antigen 125. Dr. Knowlton said this marker is elevated in most cases of ovarian cancer, but in lots of other conditions, too. “Unfortunately, the frequent elevations in benign conditions limit its usefulness as a cancer screen,” he said.

Doctors may also test for genetic predisposition including BRCA1 and BRCA2 genes, which have been shown to increase a woman’s risk of breast cancer. This genetic testing is typically recommended in women with a strong family history of cancer. If a woman has a positive result, she may have up to a 45 percent chance of developing ovarian cancer in her lifetime. For women at higher risk for breast and ovarian cancer, health care providers may recommend routine bloodwork or ultrasounds to screen for the disease. In addition, they may offer removal of the ovaries after they’re finished having children as a cancer prevention strategy.

Treatment for ovarian cancer often includes the removal of the ovaries and uterus, and chemotherapy.

“Have an annual exam with your health care provider, know your family history and don’t ignore vague symptoms.” 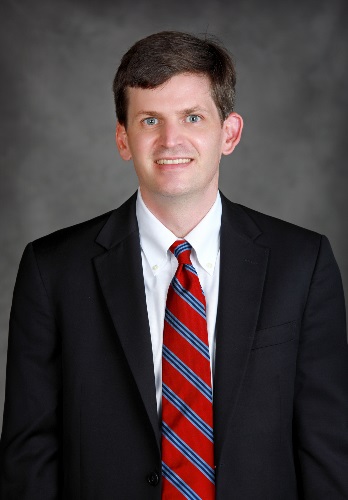 Melanoma: What You Need to Know