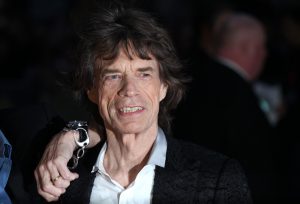 Known as TAVR, this procedure allows doctors to replace the aortic valve in the heart with a catheter instead of open heart surgery.

Often performed in a cardiac catheterization lab, the patient is typically in the hospital for one night and recovers much faster than with open heart surgery.

Learn more about it in this news story from Today on NBC. 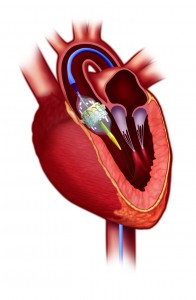 TAVR is for patients who have severe aortic stenosis. That's when the aortic valve in the heart doesn't open and close as it should. A narrowed aortic valve does not let blood flow efficiently. As the heart works harder to pump blood through the smaller opening in the valve, the heart eventually becomes weak.

Sometimes, people are born with aortic stenosis as a congenital heart defect. In other cases, the aortic valve wears out or calcifies as we age. Before TAVR, doctors would have to perform open heart surgery to replace the valve.

Often performed in a cardiac catheterization lab, the patient is typically in the hospital for one night and recovers much faster.

The Sentinel placed in arteries above the heart