On a Tuesday morning last September, Greg Gerrald was home alone in Chapin when he slumped to the floor soon after stepping out of the shower. He stayed there for about 20 minutes, conscious, but unable to get up. Greg talked to his dog, and was aware his speech wasn’t clear.

His cell phone was outside, where he had been doing yard work at his Lake Murray home.

The 65-year-old retired pharmacist eventually made it to the den and sat down, thinking once he relaxed, he would feel better. He didn’t.

Nearly four hours later, his wife came home, and asked him if he was OK. Still in his chair, he looked up at her, but he couldn’t speak.

She called 911. The ambulance rushed him to Lexington Medical Center, where he was diagnosed with a stroke and prepped for a procedure to remove the blood clot in his brain.

Lexington Medical Center doctors saved Greg’s life with a procedure called a thrombectomy. They inserted a small catheter in the artery near the groin and guided it to the location of the clot in Greg’s brain. A vacuum pump in the catheter removed the clot.

According to G. Richard Rueb MD, an interventional radiologist with Lexington Radiology Associates who performed the procedure, Greg was a good candidate for a thrombectomy because the clot was in a large artery that’s easy to locate during the procedure.

“We carefully select these patients. And there’s also a time window that’s most optimal. That boils down to ‘the sooner the better.’ The sooner a patient gets to us and is selected appropriately, the higher chance we have of successful neurologic recovery,” Dr. Rueb said. “‘Time is brain’ — that’s a common mantra in this field.”

Greg’s procedure was successful. Eight days later, Greg was playing golf, with no lingering side effects of the stroke.

It was Greg’s second catastrophic health event. Three years earlier, he suffered a severe heart attack commonly referred to as a “widowmaker,” which earned its name because the survival rate is extremely low.

Greg credits the doctors at Lexington Medical Center, his wife’s quick action and his diet as the reasons for his survival and full recovery from both the heart attack and the stroke.

Greg and his wife, Kaye, have adhered to the Mediterranean diet since the couple opened The Classy Cruet olive oil and vinegar shops in 2013. Greg said that even though he has a propensity for vascular issues – his mother died after suffering a stroke at age 58 – he believes his diet rich in quality olive oil, legumes, fruits and vegetables and low in animal fats has quickened his recoveries. He teaches classes on the benefits of the diet at the stores, located in Lexington and Chapin. 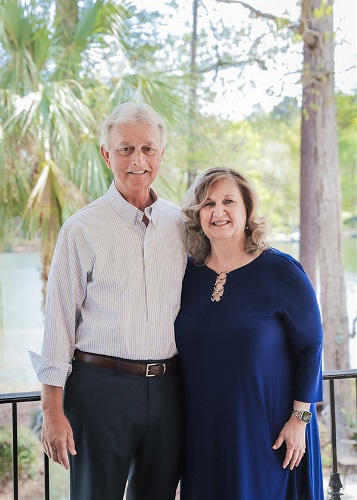 “Even if you have issues because of genetics, you can survive with little after-effects,” he said. “Being a pharmacist, I know how to treat people once they have these issues. But the preventative action is what you eat. That’s your medicine,” he said. “Lexington Medical Center and the doctors there have done a suburb job. Between my diet, their professional expertise and the grace of God -- that’s why I’m alive. Otherwise, I wouldn’t be here.”

May is Stroke Awareness Month. When it comes to stroke, think F-A-S-T.
The signs of stroke are: 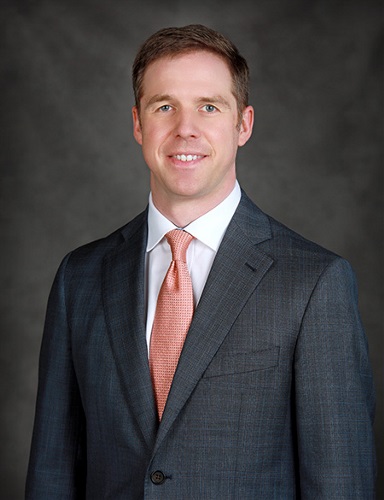 G. Richard Rueb, MD, Lexington Radiology Associates
Leave a comment
Newest on top Oldest on top
Load more comments
Thank you for the comment! Your comment must be approved first

What Heart Patients Should Know About COVID-19 and the Vaccine