Back in the Swing of Things After Open Heart Surgery

David Bennett may look familiar. He serves as the district athletics director for Lexington County School District One. He’s also been a high school and college head football coach.

So he’s no stranger to being active. He often plays golf with his son, too. That’s when he noticed something might be wrong with his heart. He suddenly felt extremely tired, nauseated and lethargic.

“I had no energy. It took everything I had to get home and take a shower. Then I felt short of breath,” he said.

The symptoms prompted a quick call to his doctor.

“The doctor said my heartbeat was through the roof. He called an ambulance and paramedics took me to the hospital,” he said.

“Coach Bennett had severe mitral valve regurgitation,” Dr. Yarbrough said. “Some of the support chords for one of the two leaflets in his mitral valve tore. As a result, every time his heart would beat, some blood went backward instead of forward.”

The mitral valve is one of four valves in the heart that works to ensure blood flows in the right direction. 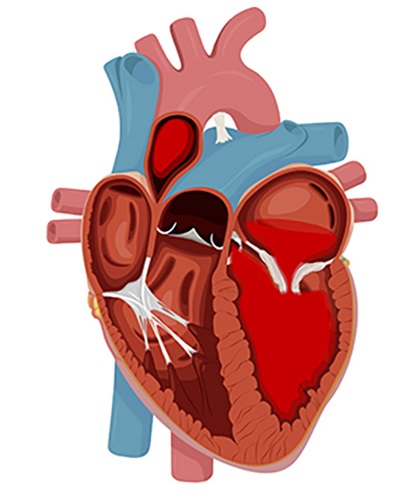 Coach Bennett needed open heart surgery to repair the valve and guarantee all the blood moved forward with each beat of his heart. Without surgery, he would have had symptoms of fatigue and shortness of breath even with minimal exertion, ultimately developing heart failure.

During surgery, Dr. Yarbrough stitched the valve leaflet back together, inserted artificial chords to replace the torn ones, and placed a support ring around the valve to help stabilize the repair for years to come.

After a stay in the hospital for a few days, Coach Bennett went home. He returned to work just four weeks after surgery.

“I feel better than ever,” he said.

According to Dr. Yarbrough, signs something might be wrong with the mitral valve include fatigue, shortness of breath with exertion, swelling in the lower extremities, cough and an inability to lie flat without having trouble breathing. Atrial fibrillation can also be associated with severe mitral valve disease.

Unlike coronary artery disease, there aren’t a lot of risk factors for mitral valve problems. It can simply happen over time.

Coach Bennett’s long-term prognosis is good, and he’s thankful for the care he received from Dr. Yarbrough.

“My goodness. He saved my life.” 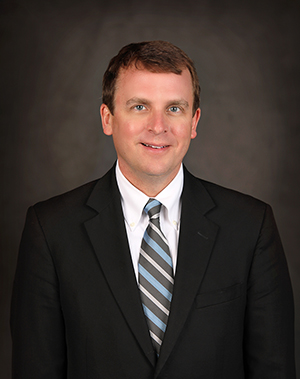 Heart Attack Signs and Symptoms for Women and Men