Ask the Physician: Is Vaping Safe?

Vaping has grown in popularity with young people. But is it safe? Ryan A. Walters, MD, with Lexington Family Practice Lexington shares the facts on vaping.

Q: What is vaping and is it dangerous?

A: Vaping is a term for the use of e-cigarettes. These devices heat a liquid into a vapor that the user inhales. They were originally intended to be used for smoking cessation, but they’ve become popular for recreational use, particularly in young people as a result of advertising, flavors, designs and absence of a smoky smell.

Chemicals in e-cigarettes include propylene glycol, glycerol, glycerin, flavorings, diethylene glycol, ethanol and formaldehyde. Some of the chemicals are considered toxic.

Hundreds of cases of severe lung disease are linked with e-cigarette use as well as cases of milder respiratory symptoms such as wheezing and coughs. Doctors have seen severe cases in people who modify their e-cigarettes or use e-liquids with added tetrahydrocannabinol. While e-cigarettes have not yet been definitively linked to lung cancer, long-term data isn’t available yet.

Those who have children should talk to them about the risks of using e-cigarettes. For those who’ve never used e-cigarettes or tobacco products, don’t start as they are highly addictive. Current users should consider improving their health by kicking the habit. A health care provider can help. 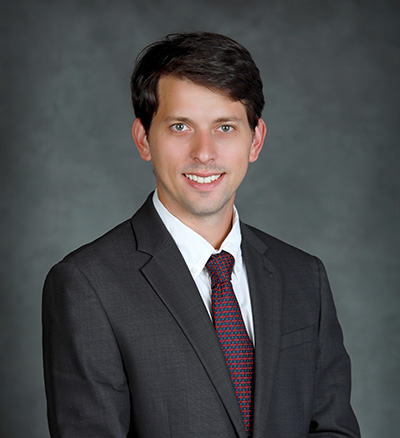 What You Should Know About Monkeypox

Managing Your Fear of COVID-19