Because cervical cancer often causes no symptoms until the cancer has progressed, prevention is vital. In recognition of Cervical Cancer Awareness Month, R. Yates, Knowlton Jr., MD, with South Carolina OB/GYN Associates shares the warning signs of cervical cancer and what you can do to prevent it.

What are the symptoms of cervical cancer in the early stages?

Often, there are no symptoms of cervical cancer until it has progressed. Thus, it is important to be screened regardless of symptoms. Cervical cancer can cause abnormal vaginal bleeding, vaginal discharge, or pelvic pain. It can also cause systemic effects such as weight loss or fatigue.

How do you get cervical cancer?

Most cervical cancer is caused by the human papilloma virus, HPV. The majority of sexually active adults are exposed to or infected with some strains of HPV but the majority of the time, these are eliminated by the immune system. Certain strains or types of HPV are more likely to cause cancer or pre-cancer than others. Smoking is a major risk factor for developing cervical cancer as is immunosuppression from things such as chronic steroid use and HIV. 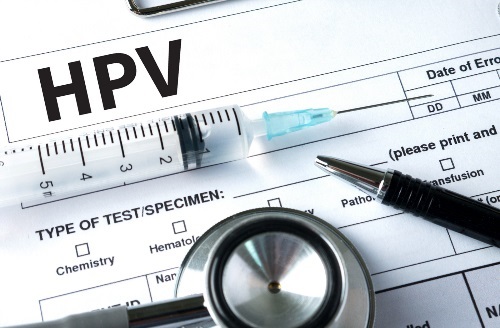 What’s the treatment for cervical cancer?

Depending on the stage of the cancer, this can include surgery to remove the uterus, cervix, and lymph nodes, radiation therapy, and chemotherapy.

How can you reduce the risk of cervical cancer?

Most cervical cancer is preventable. The most effective prevention is regular screening with pap smears. It typically takes years to develop cervical cancer. Pap smears and HPV tests performed in the office can identify precancerous cells. These cells can be removed prior to becoming cancerous.

The HPV vaccine or Gardasil shot can help reduce the risk of cervical cancer. It works best if given prior to exposure to certain HPV types. 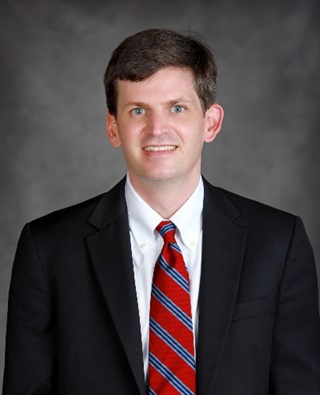